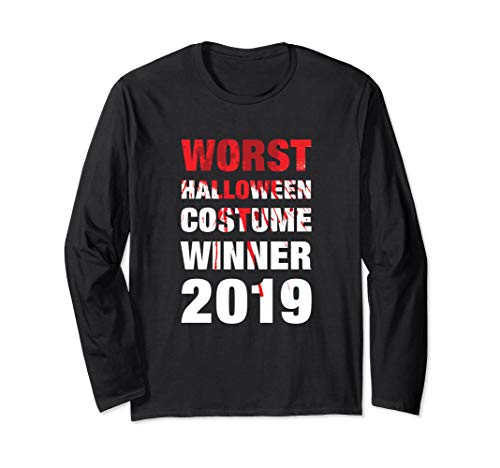 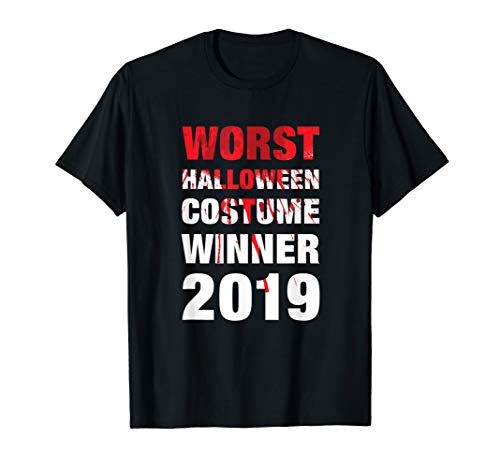 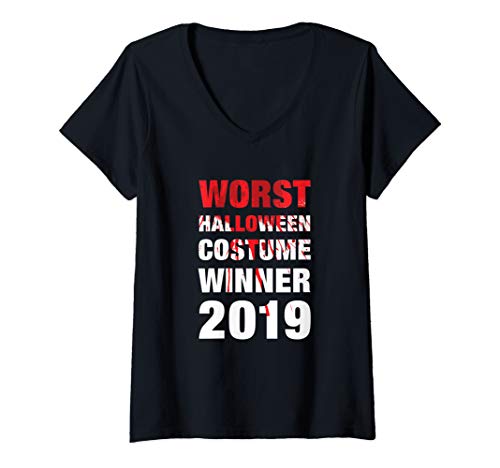 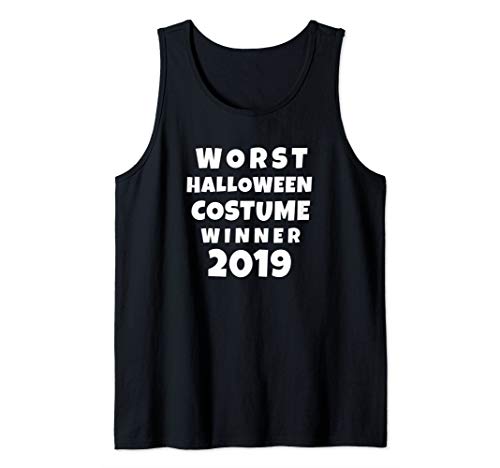 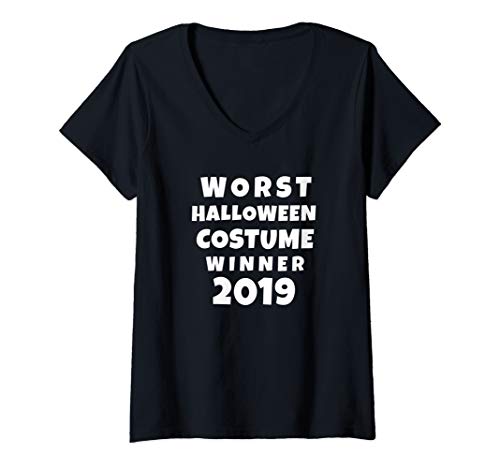 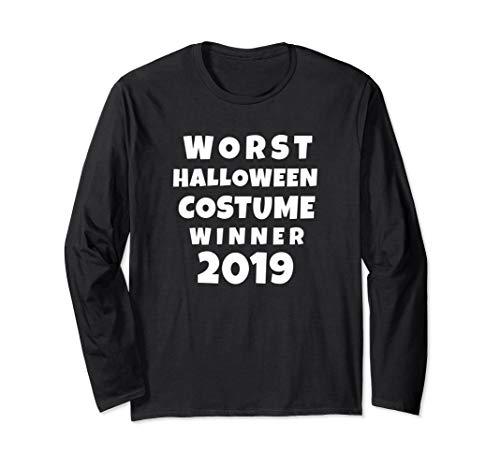 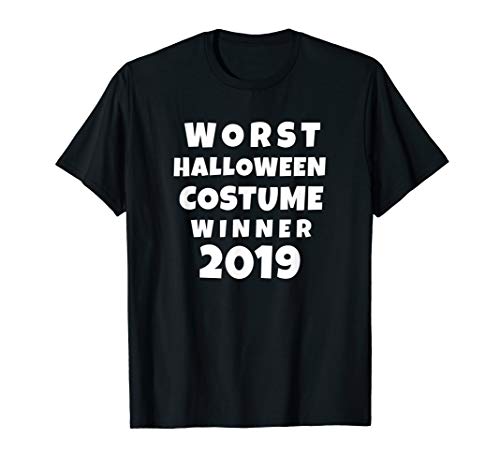 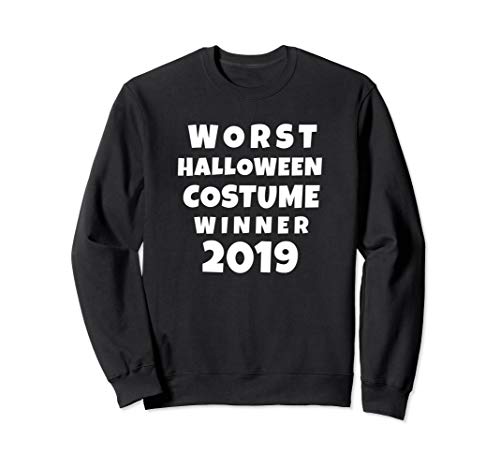 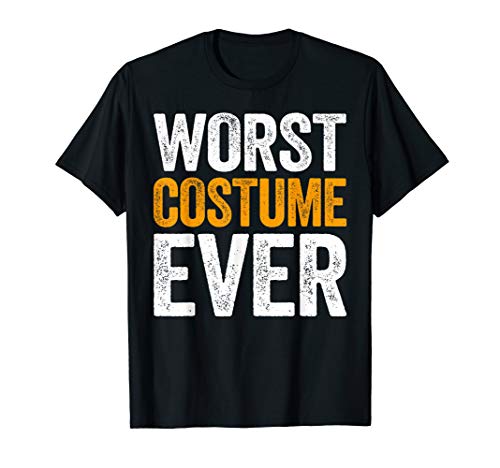 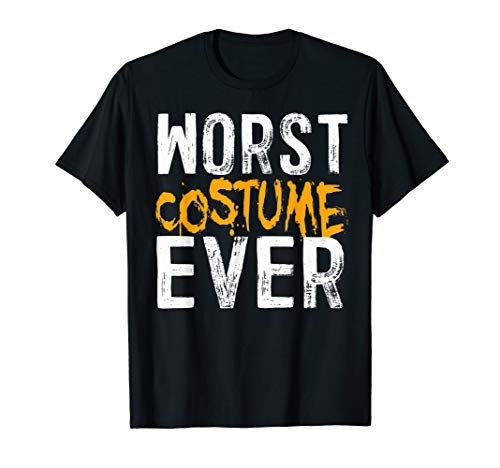 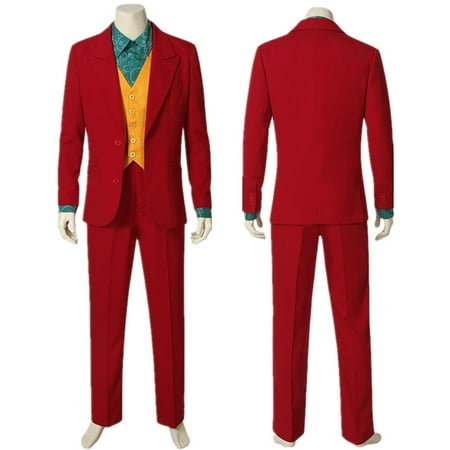 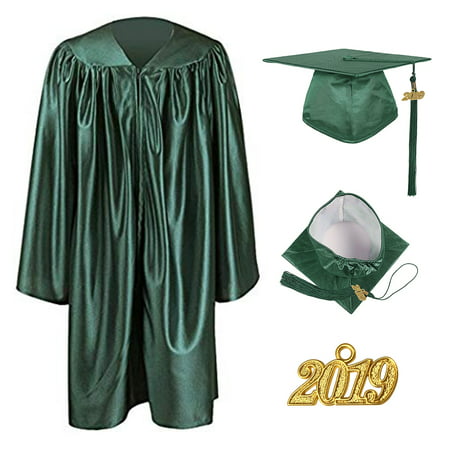 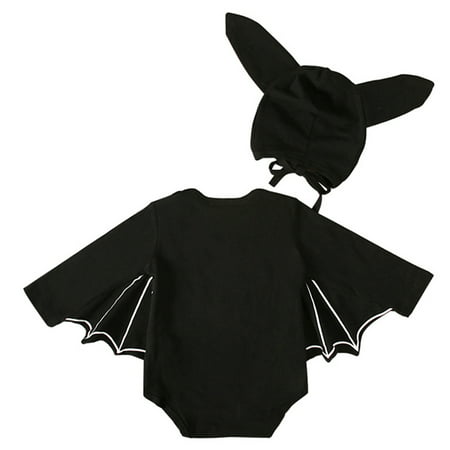 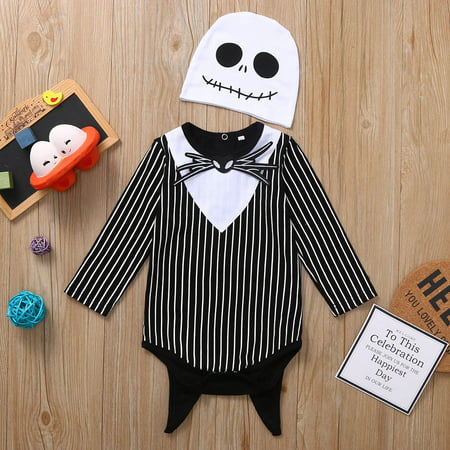 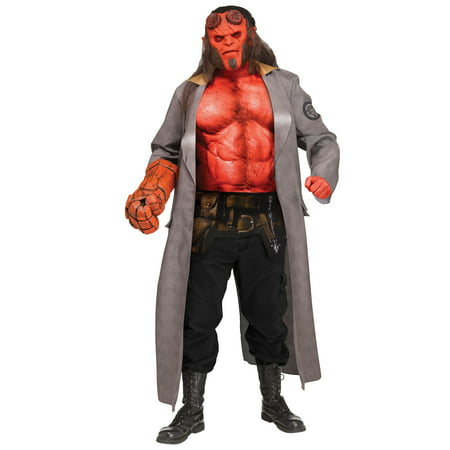 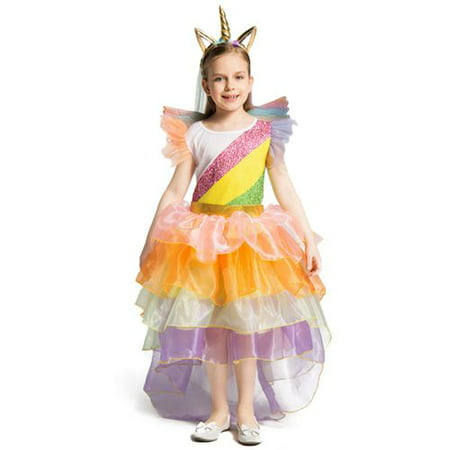 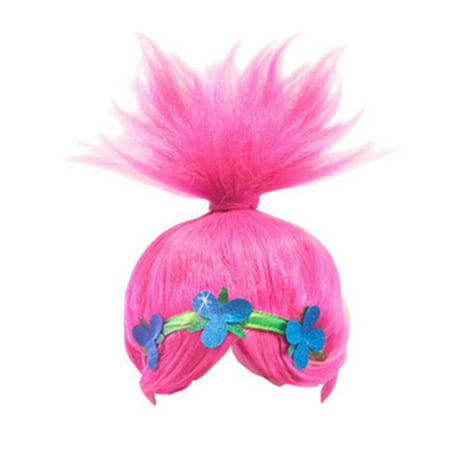 The Worst Halloween Costumes of 2019

Spooky times are back, and you know what that means: ‘Tis the season for bad Halloween costumes! Cosplay and nerd culture have become more mainstream and while that means some awesome costumes, so too do we see an increase in badly made knockoffs. Some of them are supposed to be “sexy,” others fu...